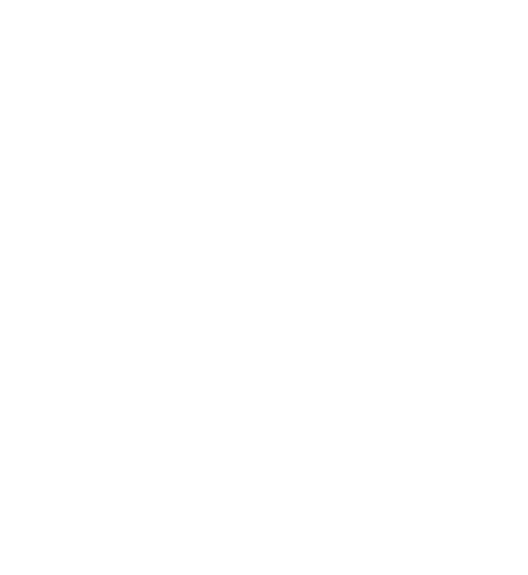 Syracuse was once an economically booming industrial city. Although local economy is no longer thriving as many factories have left the area, the landscapes of this city have been permanently changed by human activities.

Industrialization has left the markers on this place and my project is to explore these “markers,” some of them are already abandoned and some of them are still in use, but they are all testimonies or representation of an era that are no longer present or thriving.

The village got its name from the Solvay process, a chemical method to produce soda ash, in 1884. Solvay Process Company, which was located at the village, was one of the major industrial companies in Syracuse in the 20th century. The company was dumping industrial waste directly to Onondaga lake and mining limestone in the south of the city. The business came to an end in 1986. 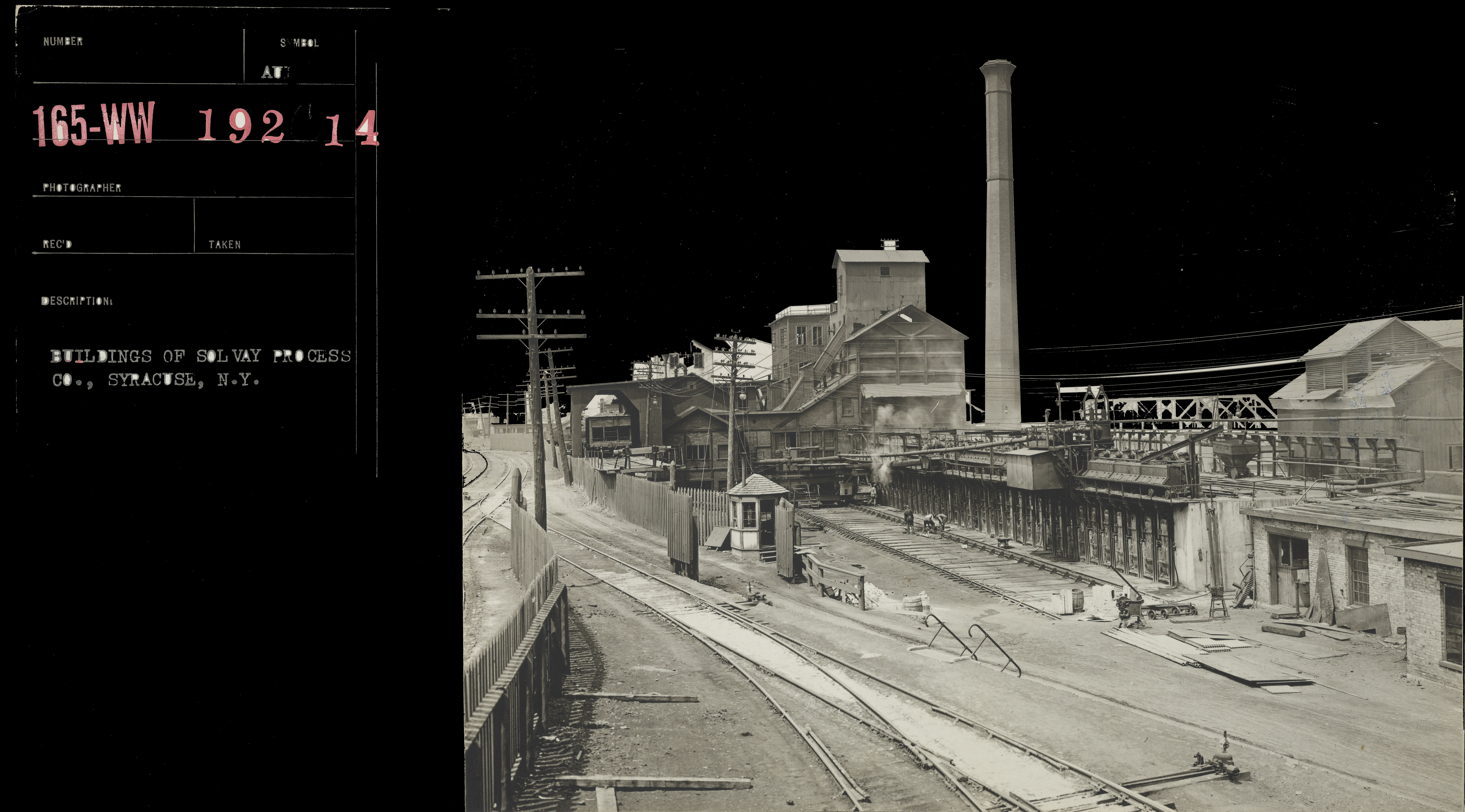 TheJamesville quarry is one of the largest quarries in Upstate New York. The place was originally lakes and forests and was later used by limestone mining to supply the production of soda ash. Clark reservation state park was established to stop the company from mining the area and conserve the forests and glacial lake.

Over past centuries, Onondaga lake has gone through several phases of transformation. It started as a sacred site for the Onondaga Nation, later it has become a salt production hub and a popular resort area, then an industrial wastebed, and it is now a half recovered habitat for birds and fish and a recreational space for the people in Syracuse.

The industrial wastebeds spread along the west shore of onondaga lake. Some of them were used for soda ash production waste, and some of them were used for landfilling waste that dredged from the lake during the cleanup process. Many of the wastebeds are now transformed into new use, such as trails, amphitheater, parking lots, and tree plantation. 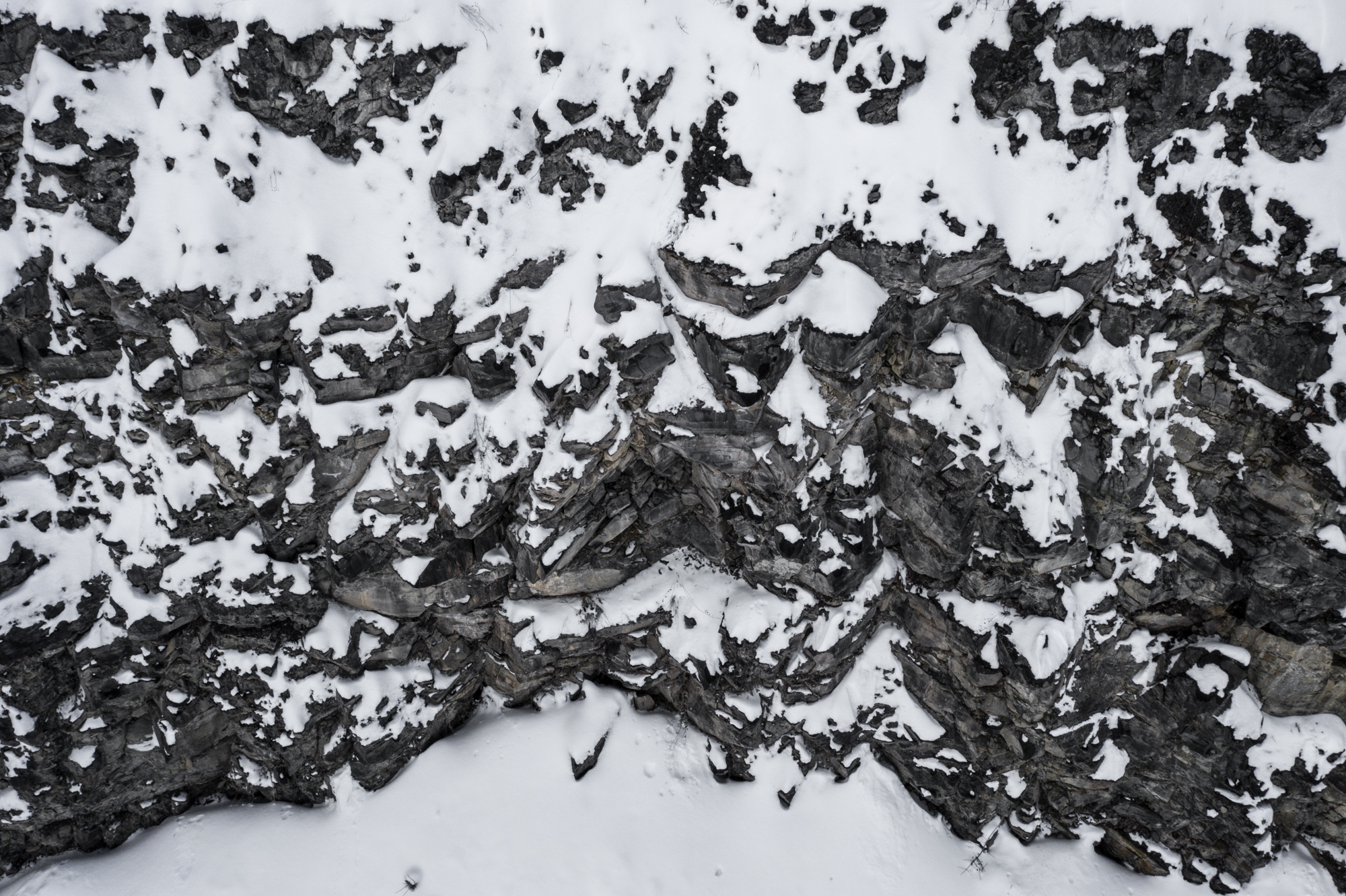 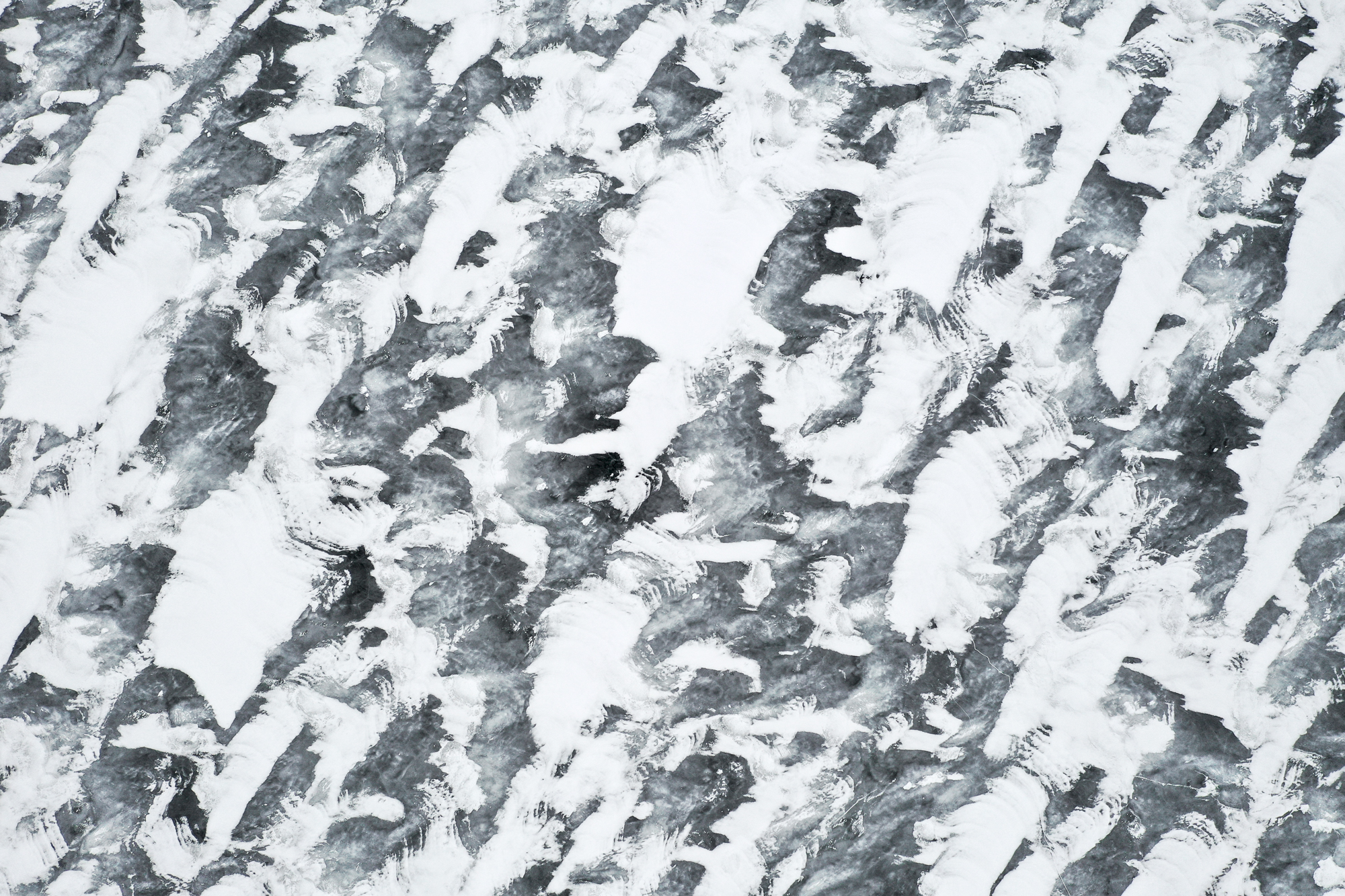 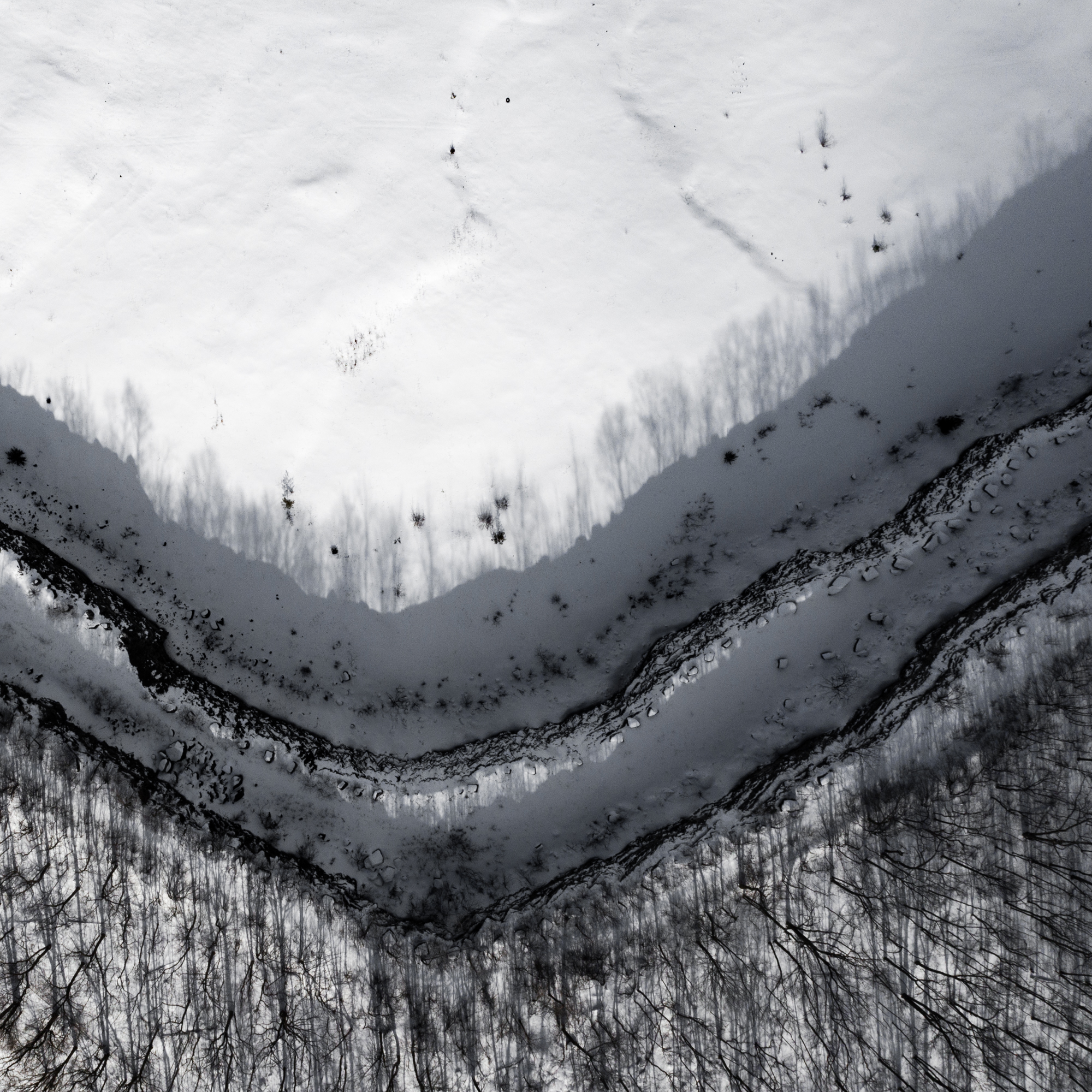 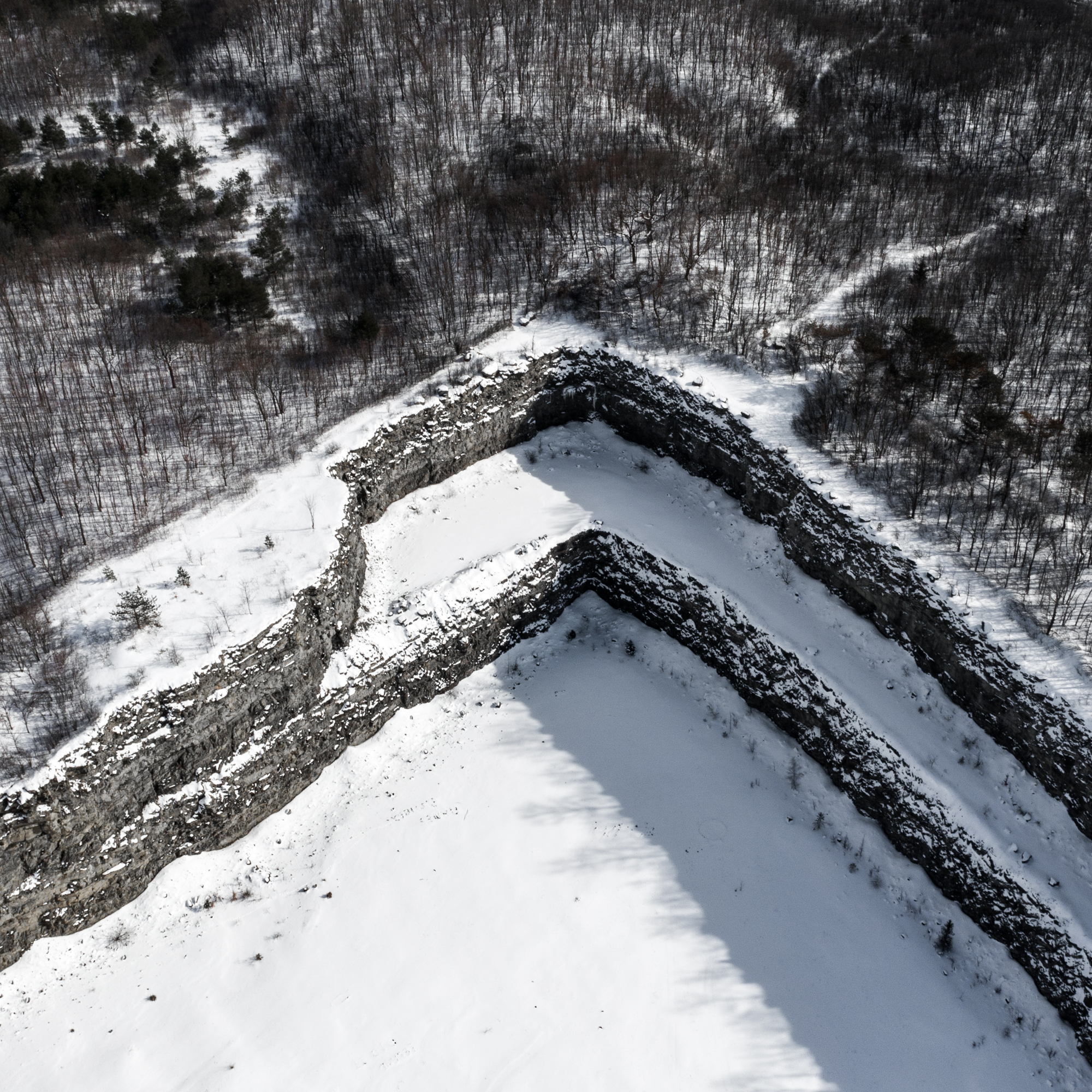 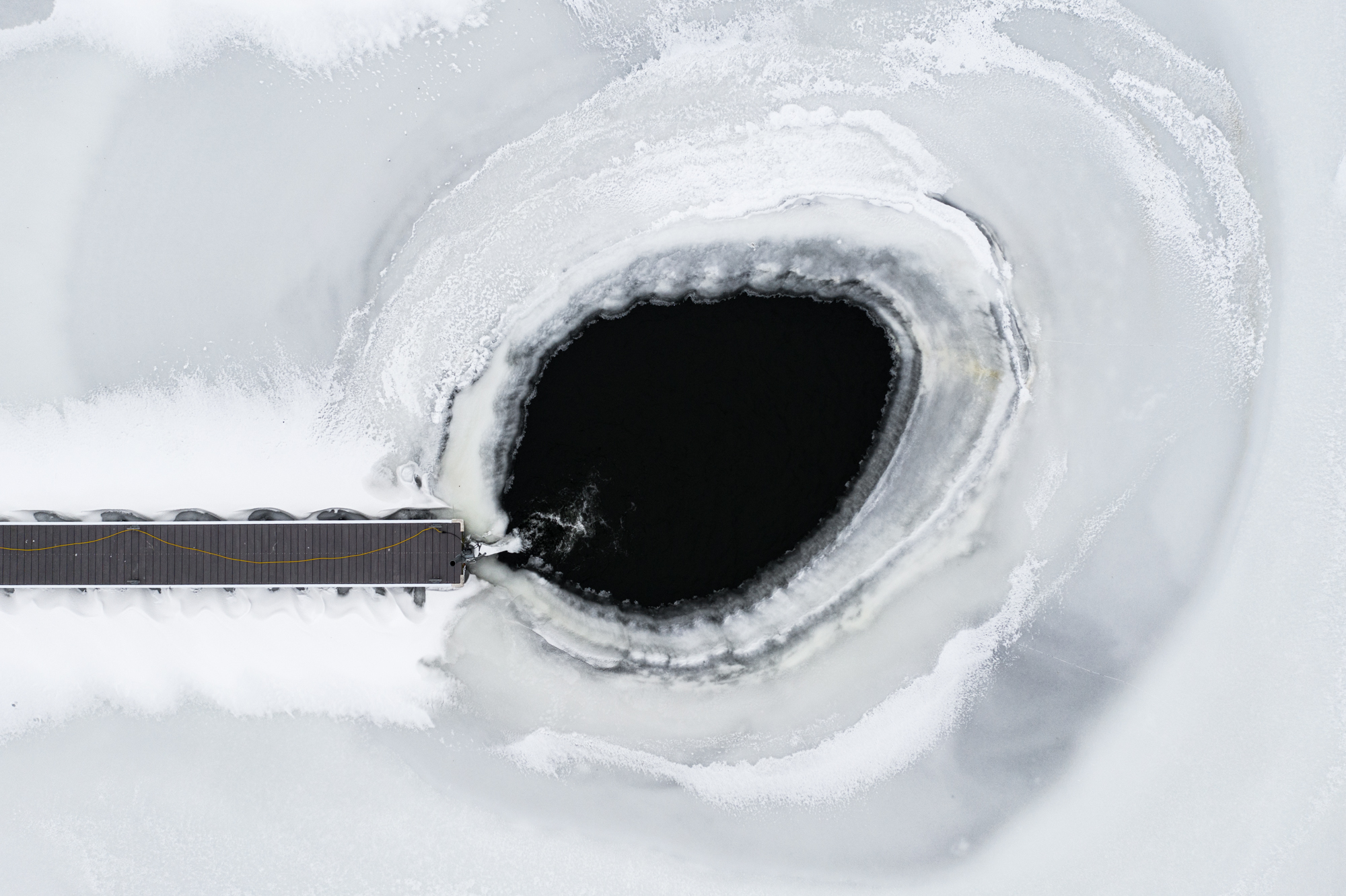 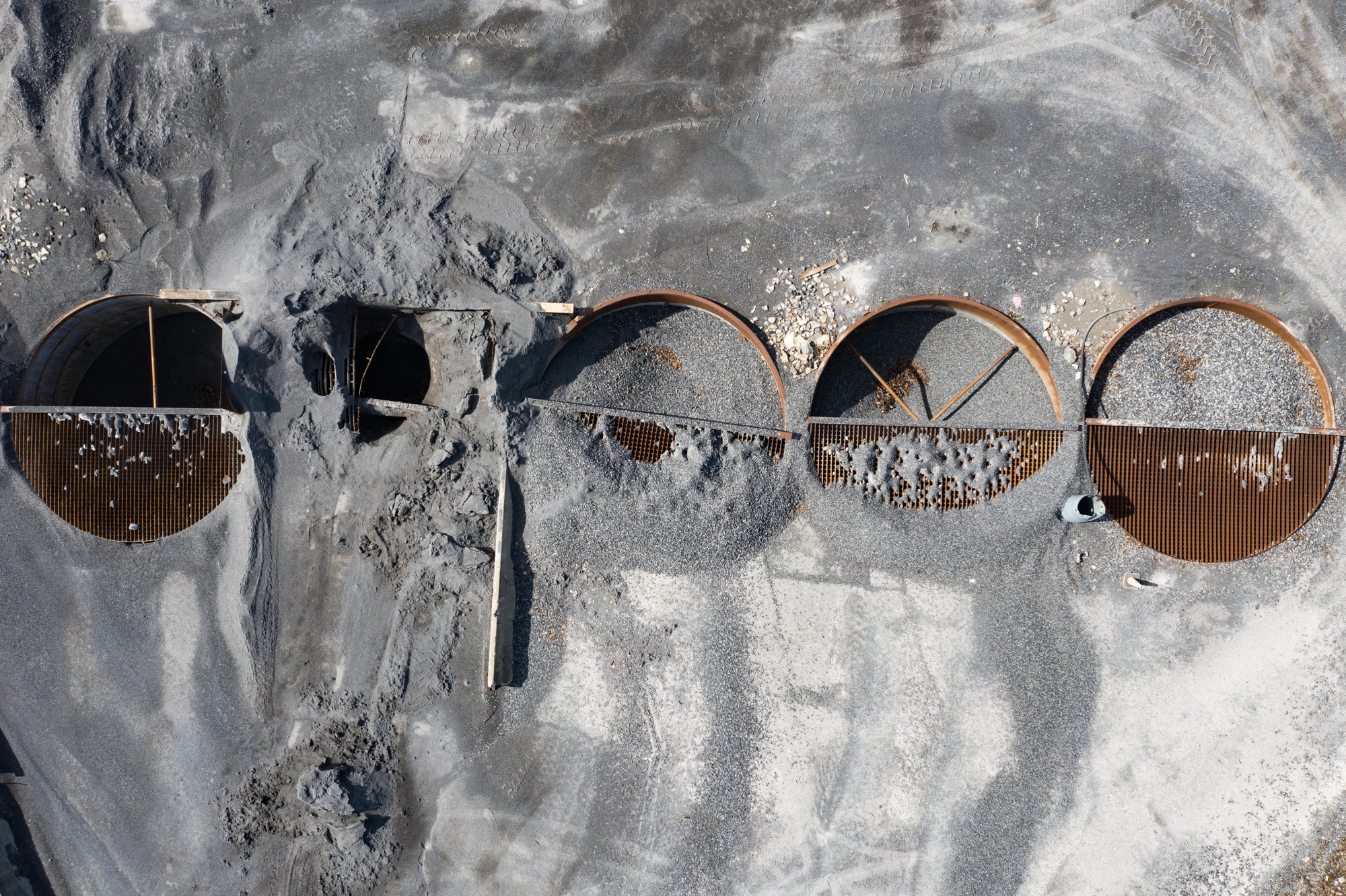 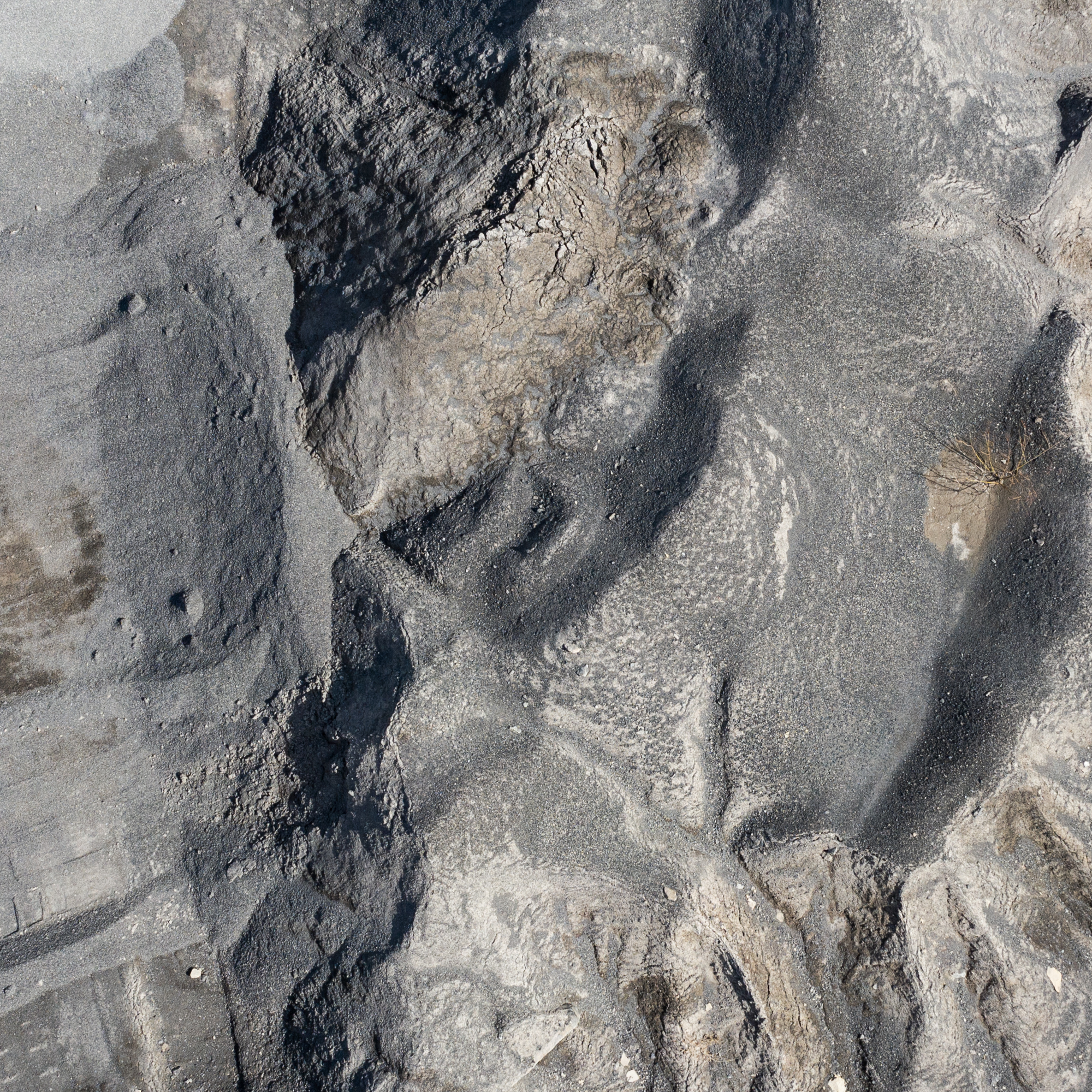 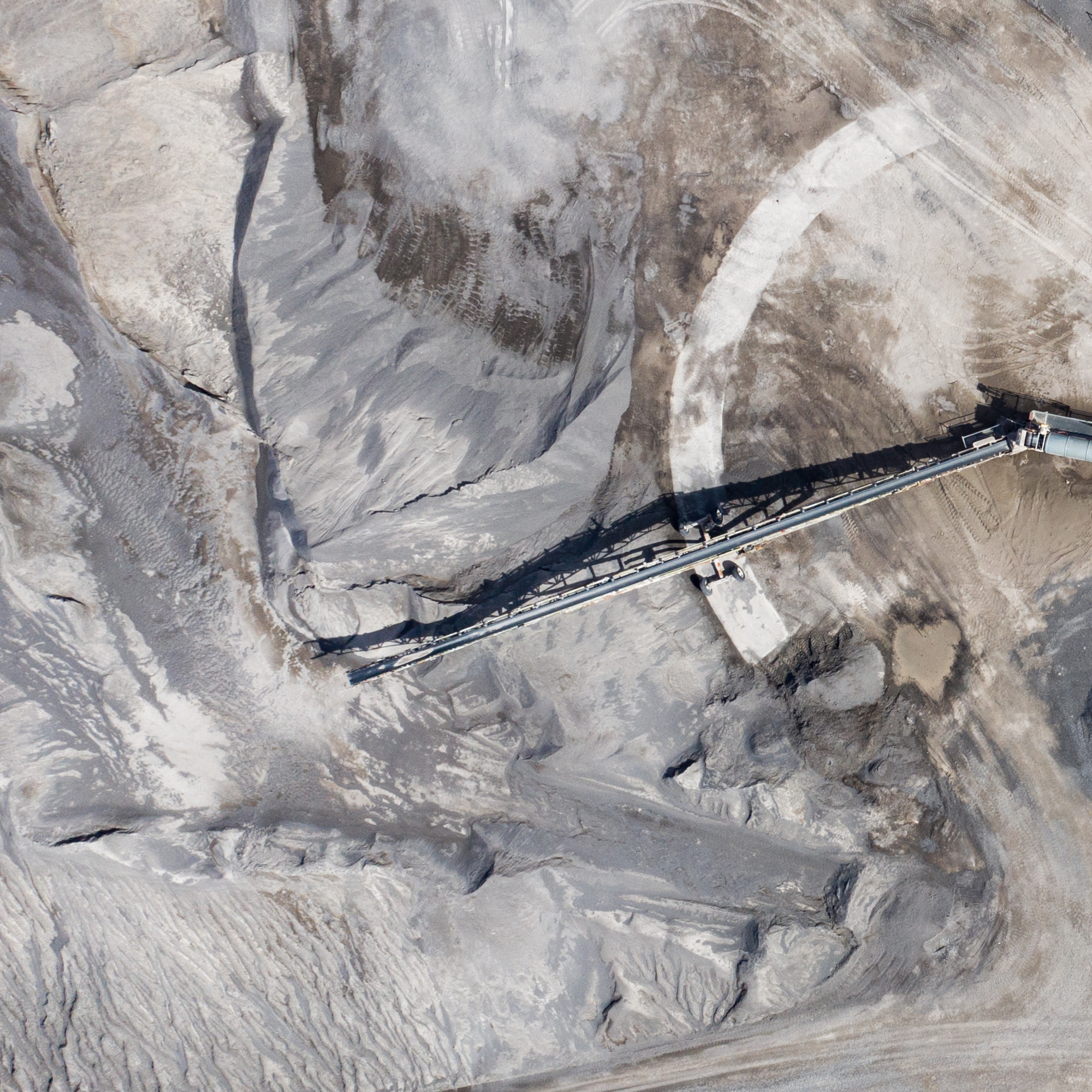 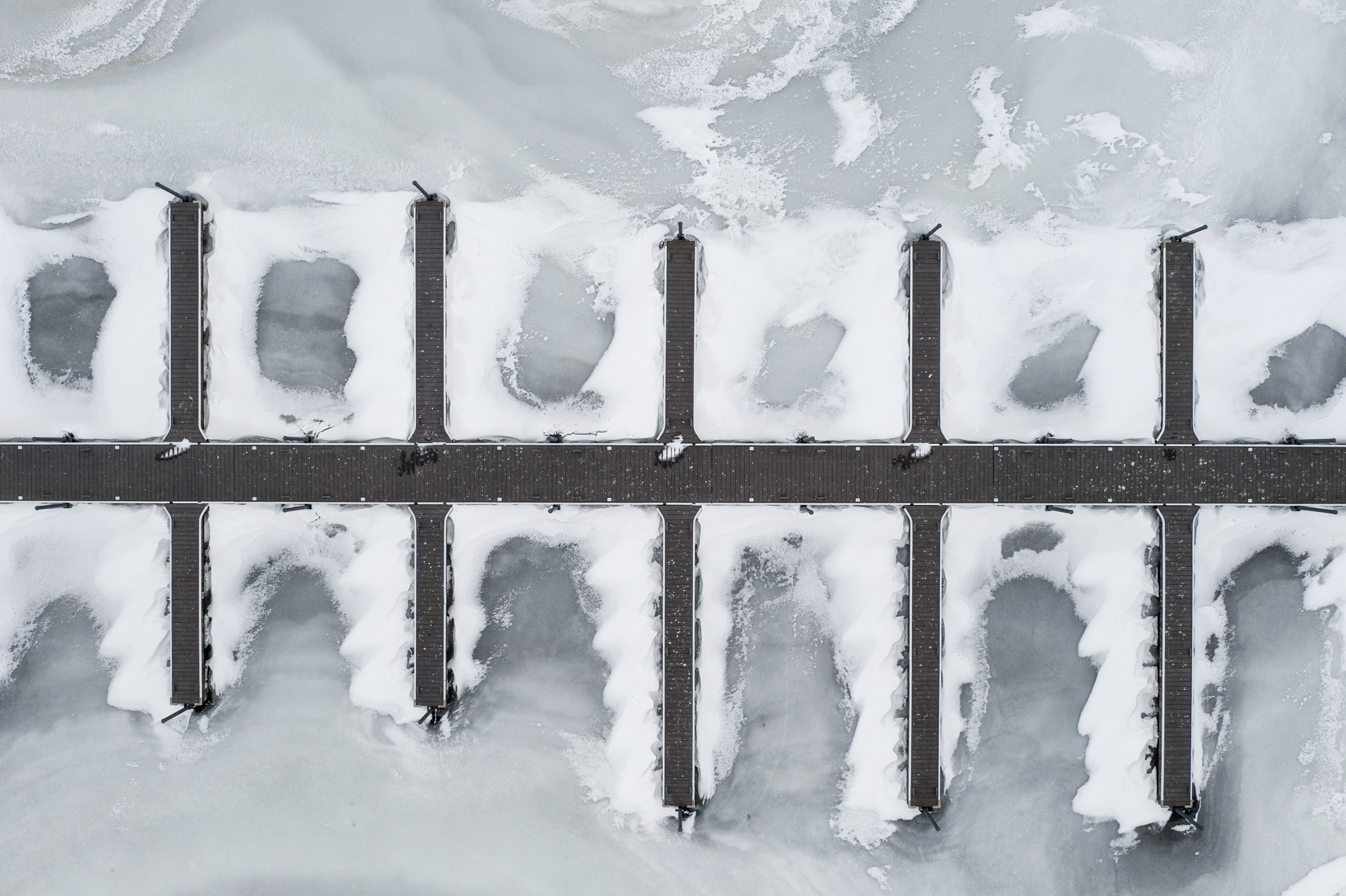 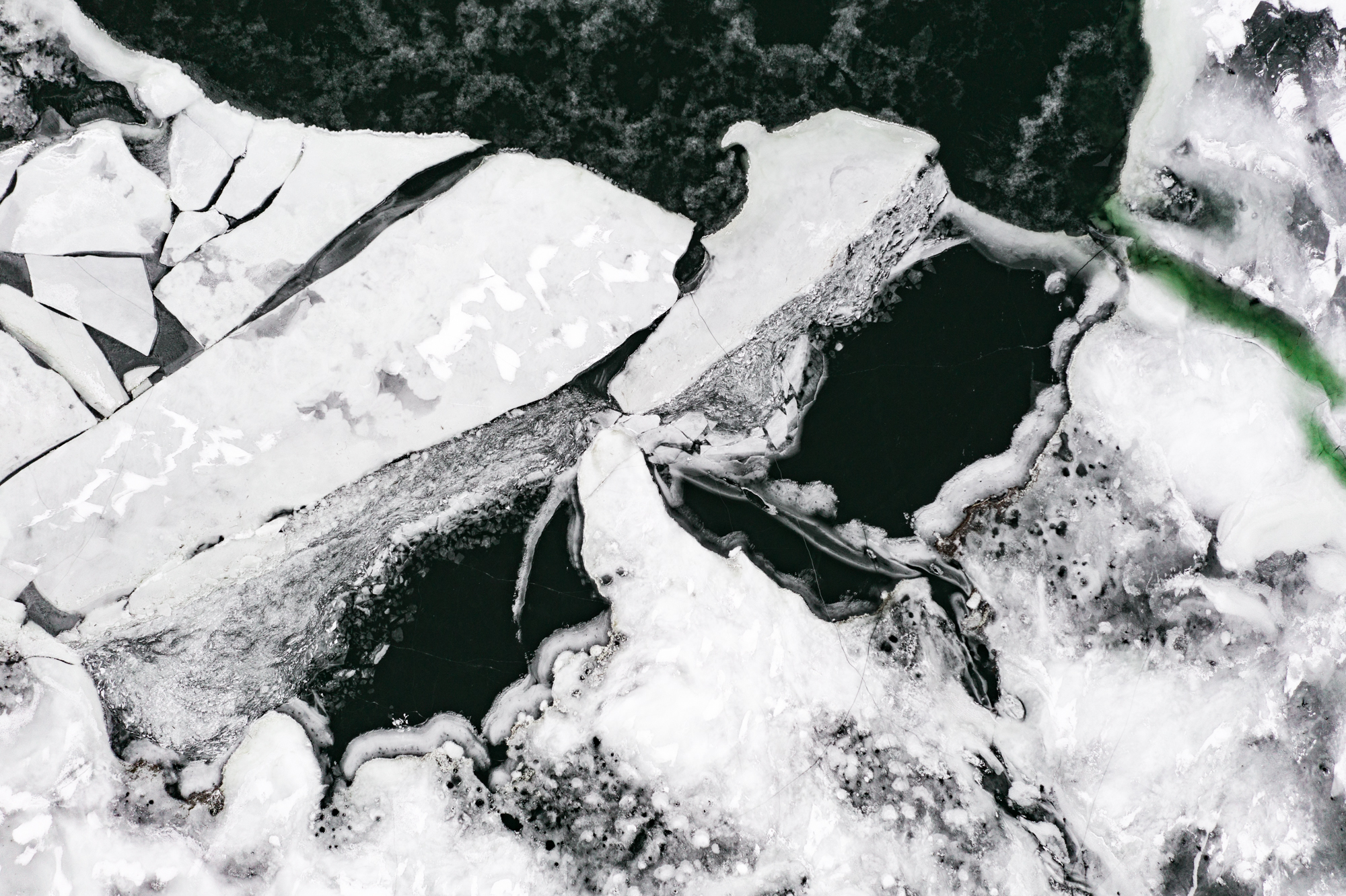 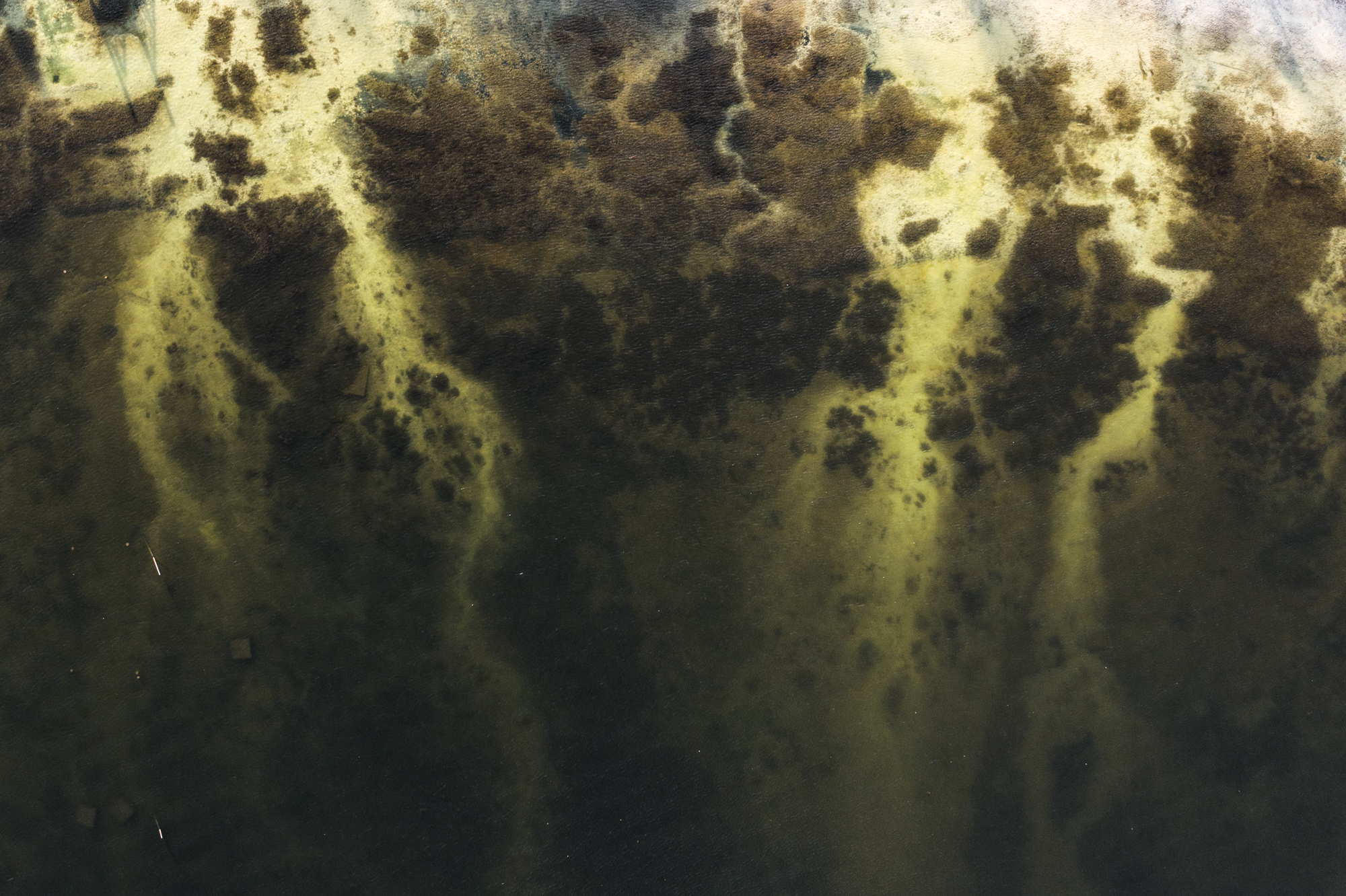 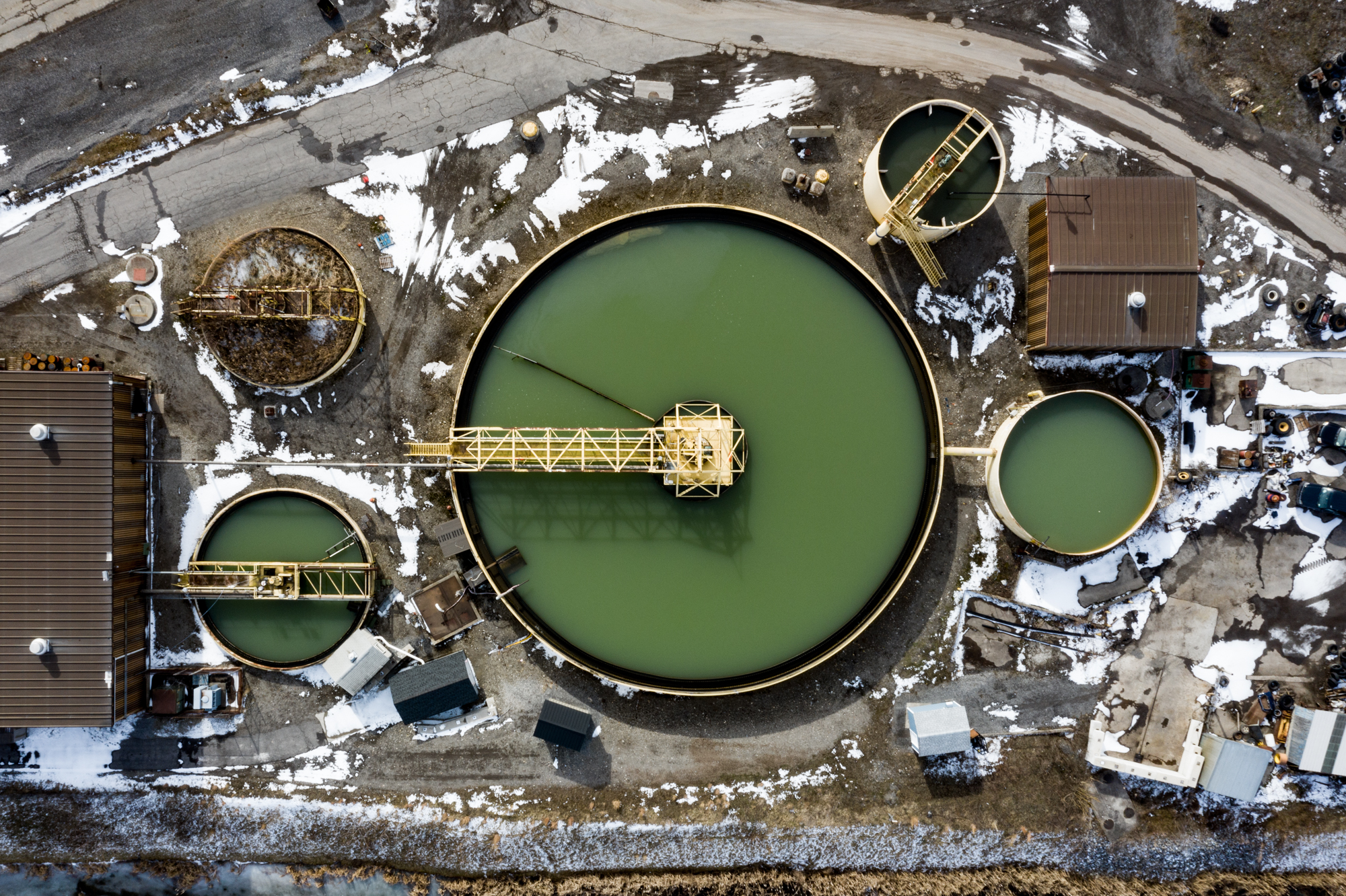 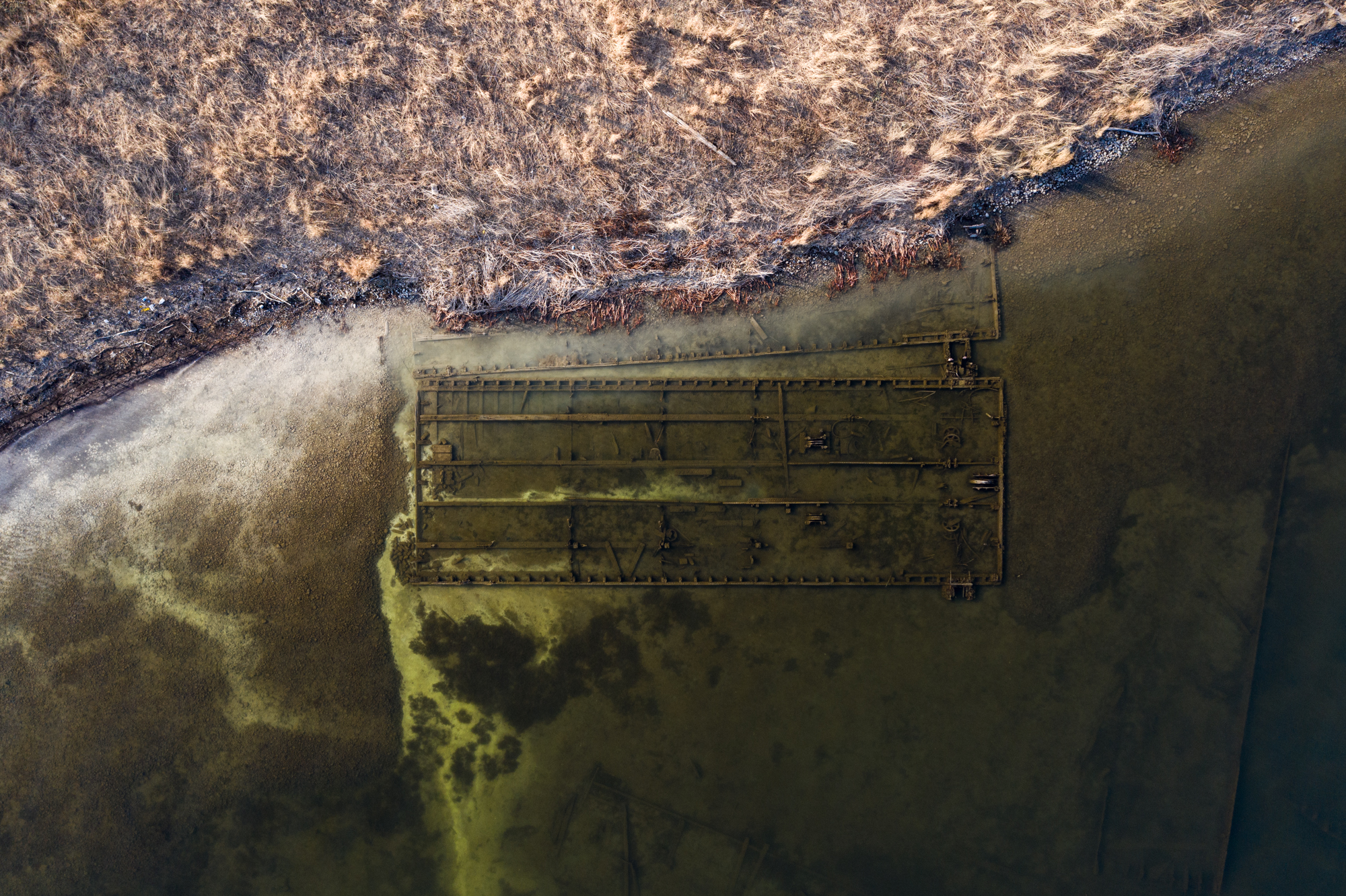 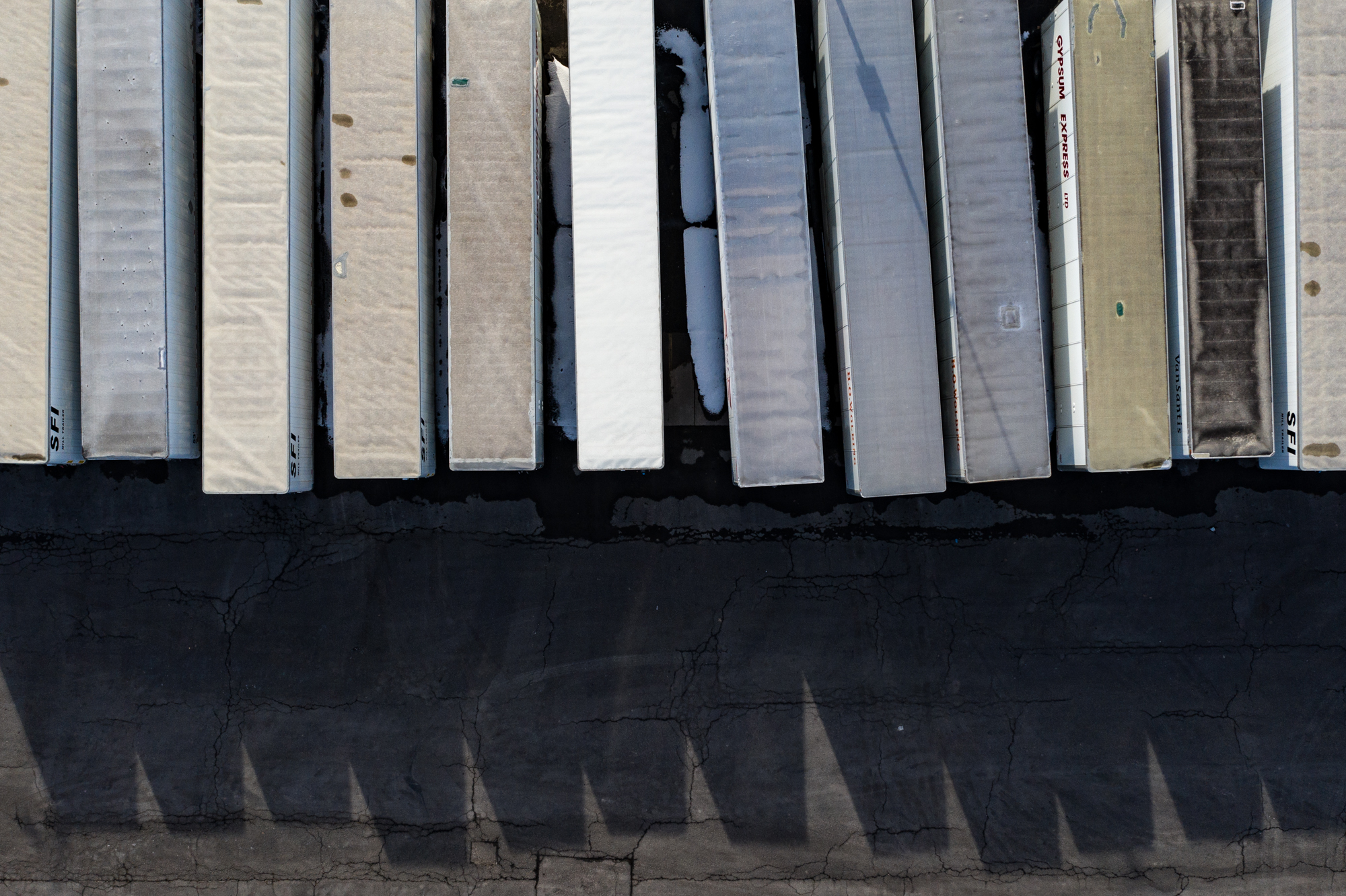 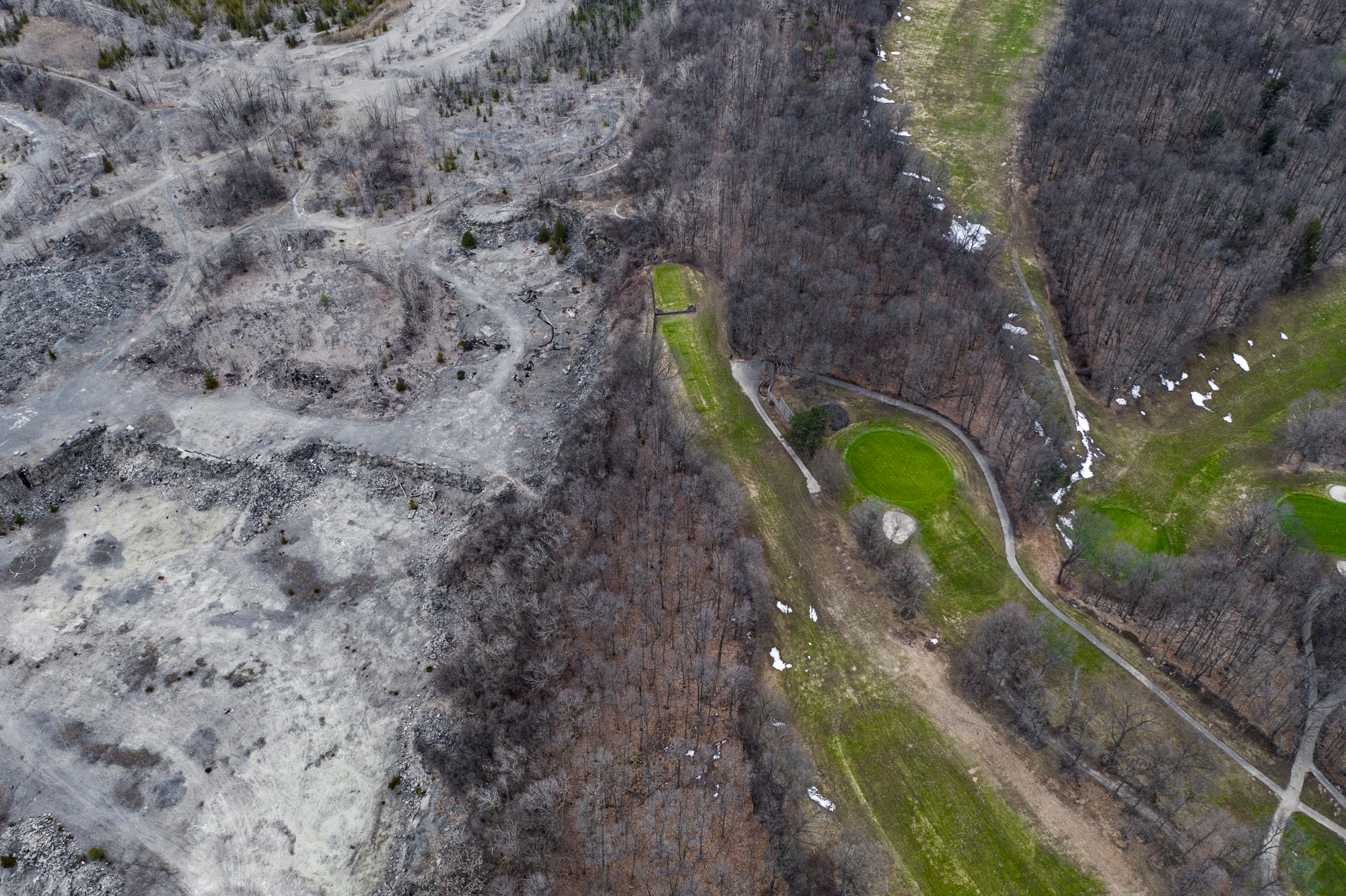 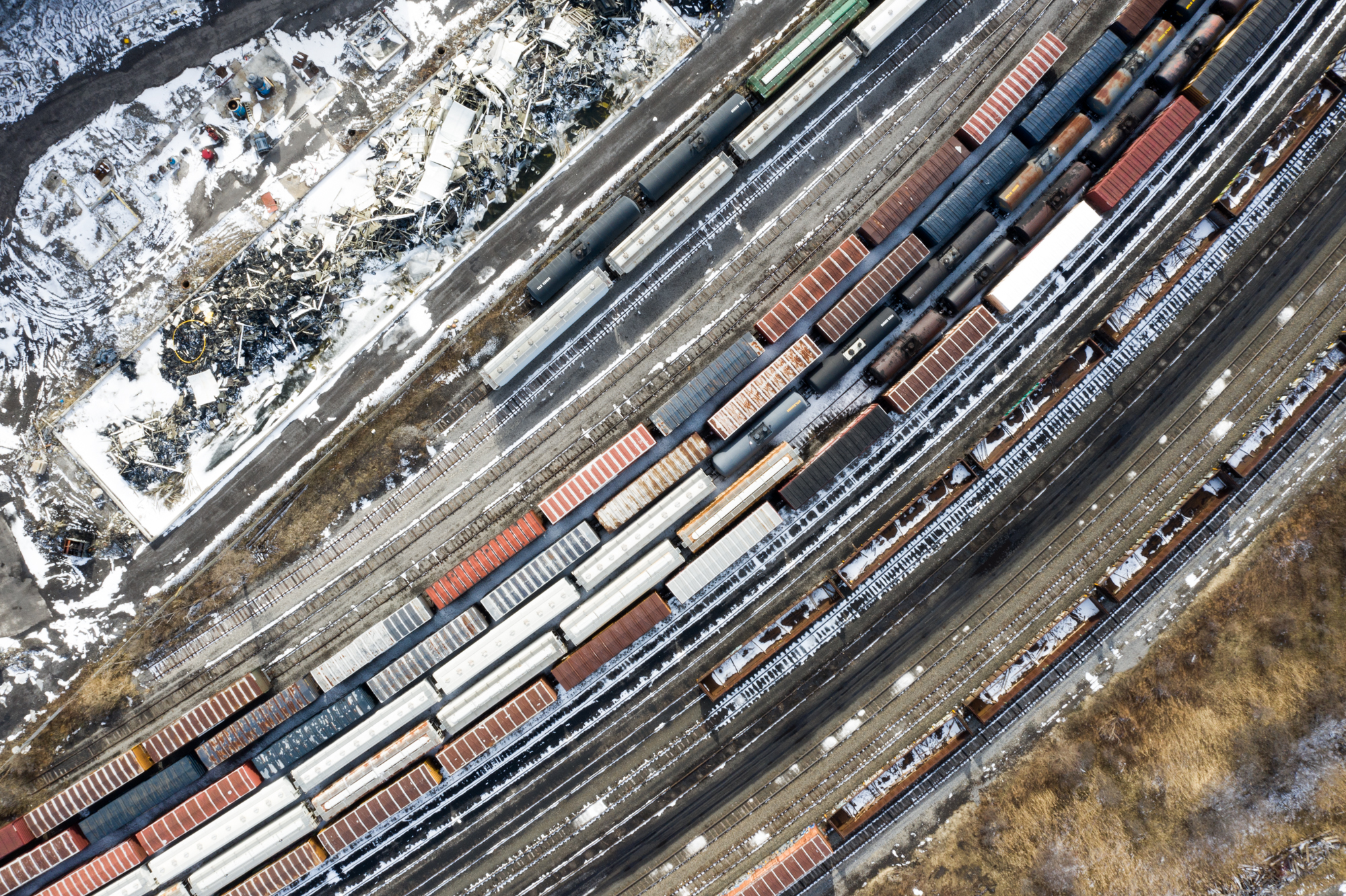 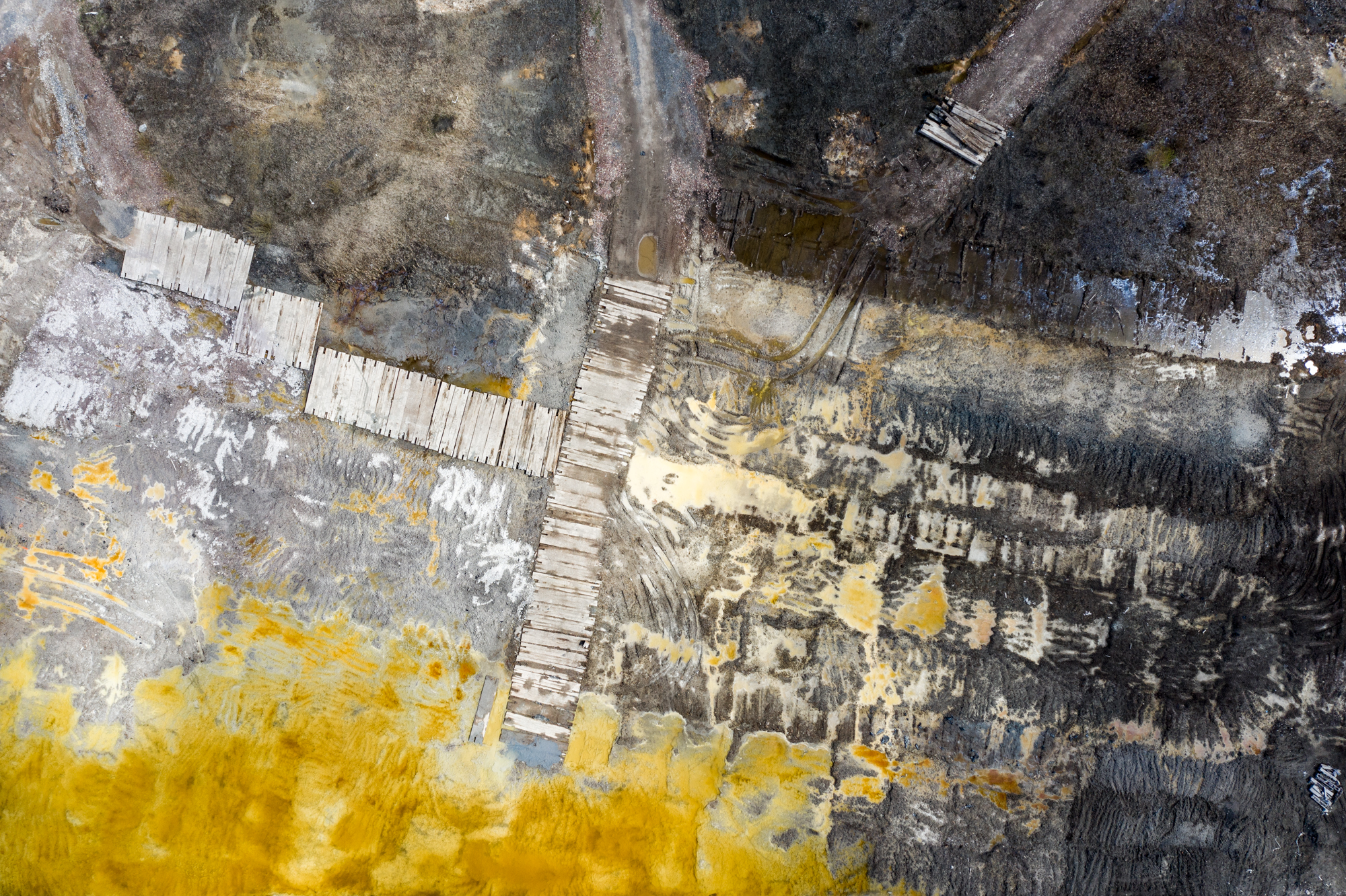 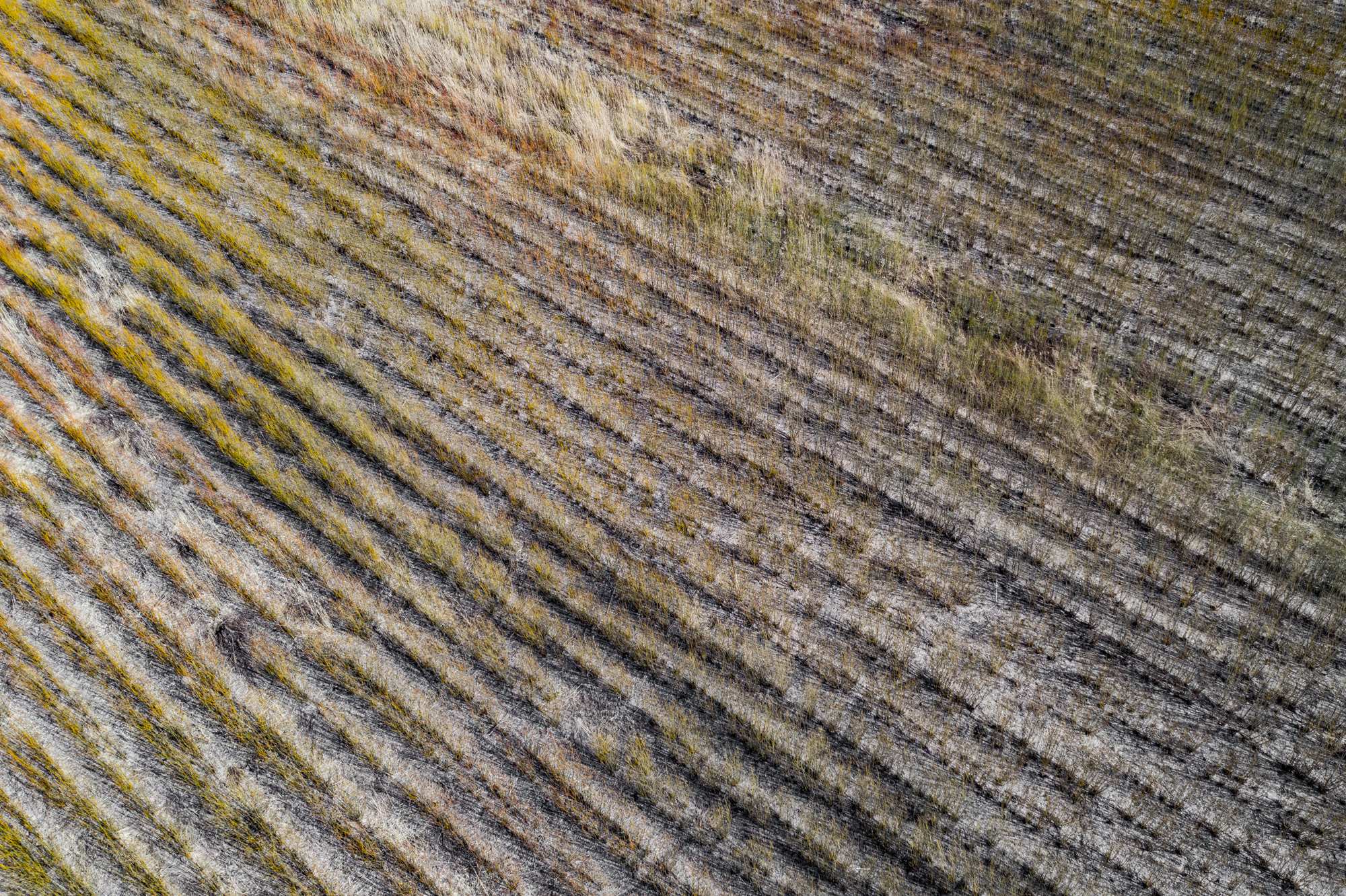 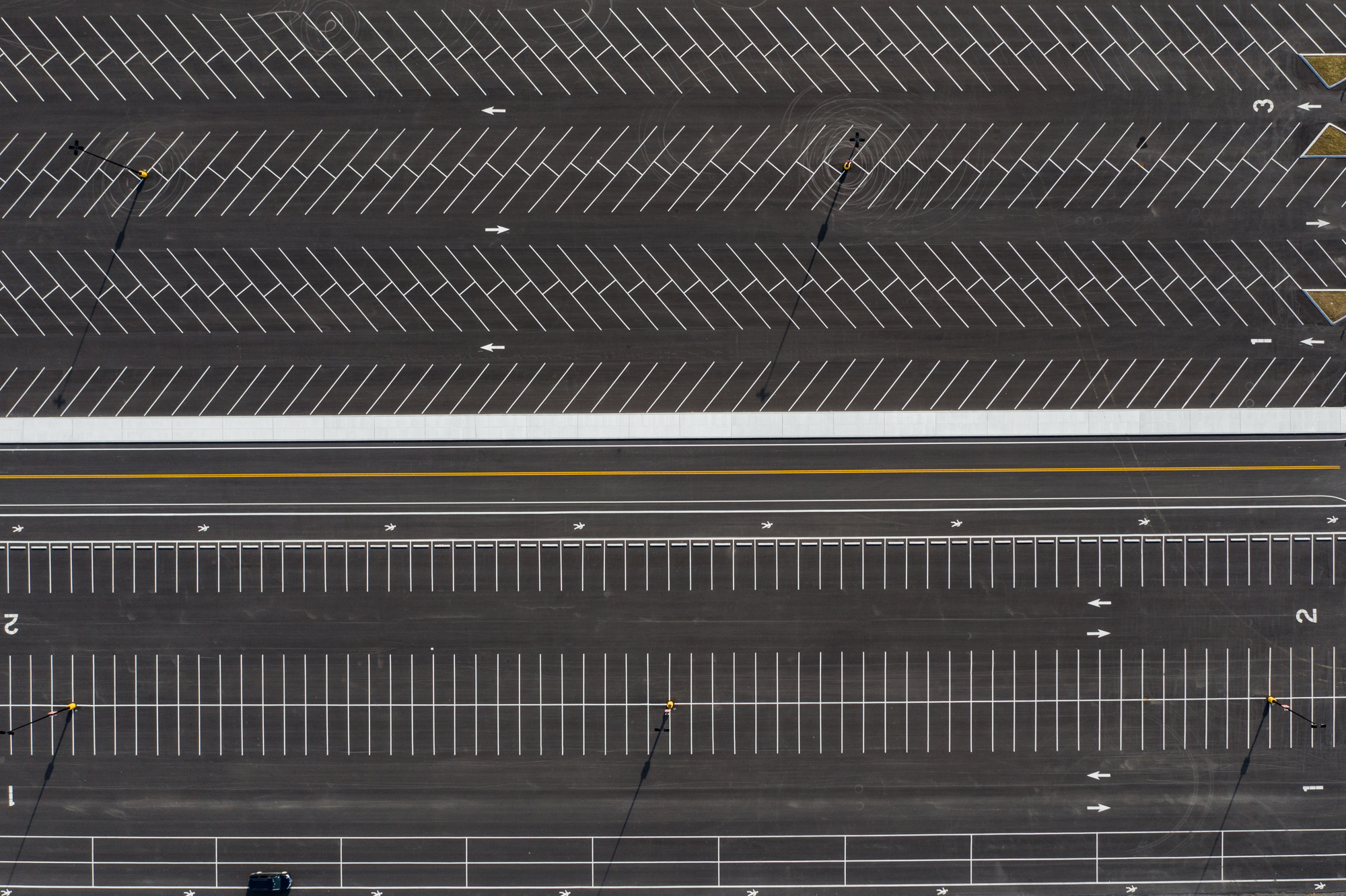 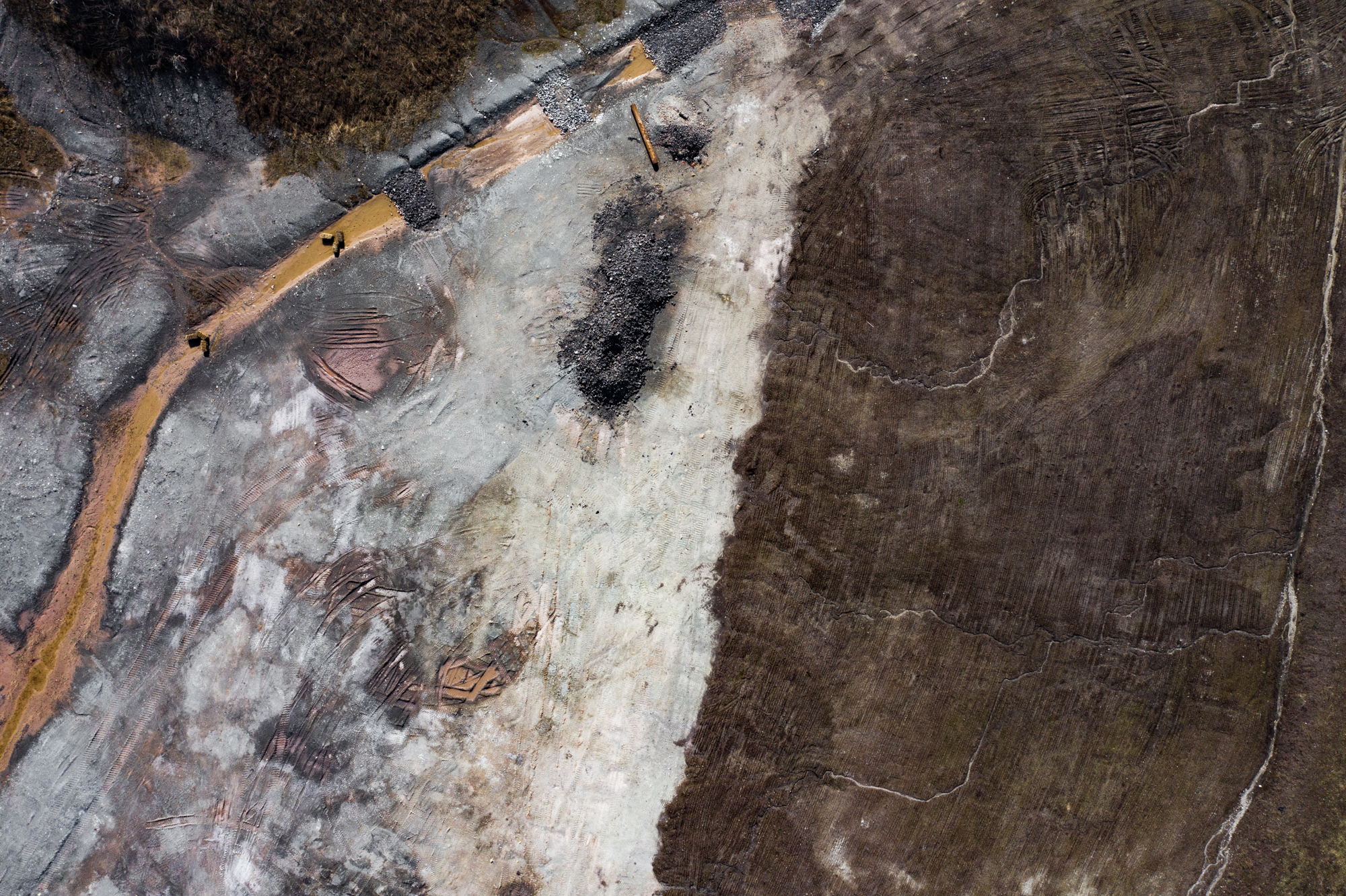 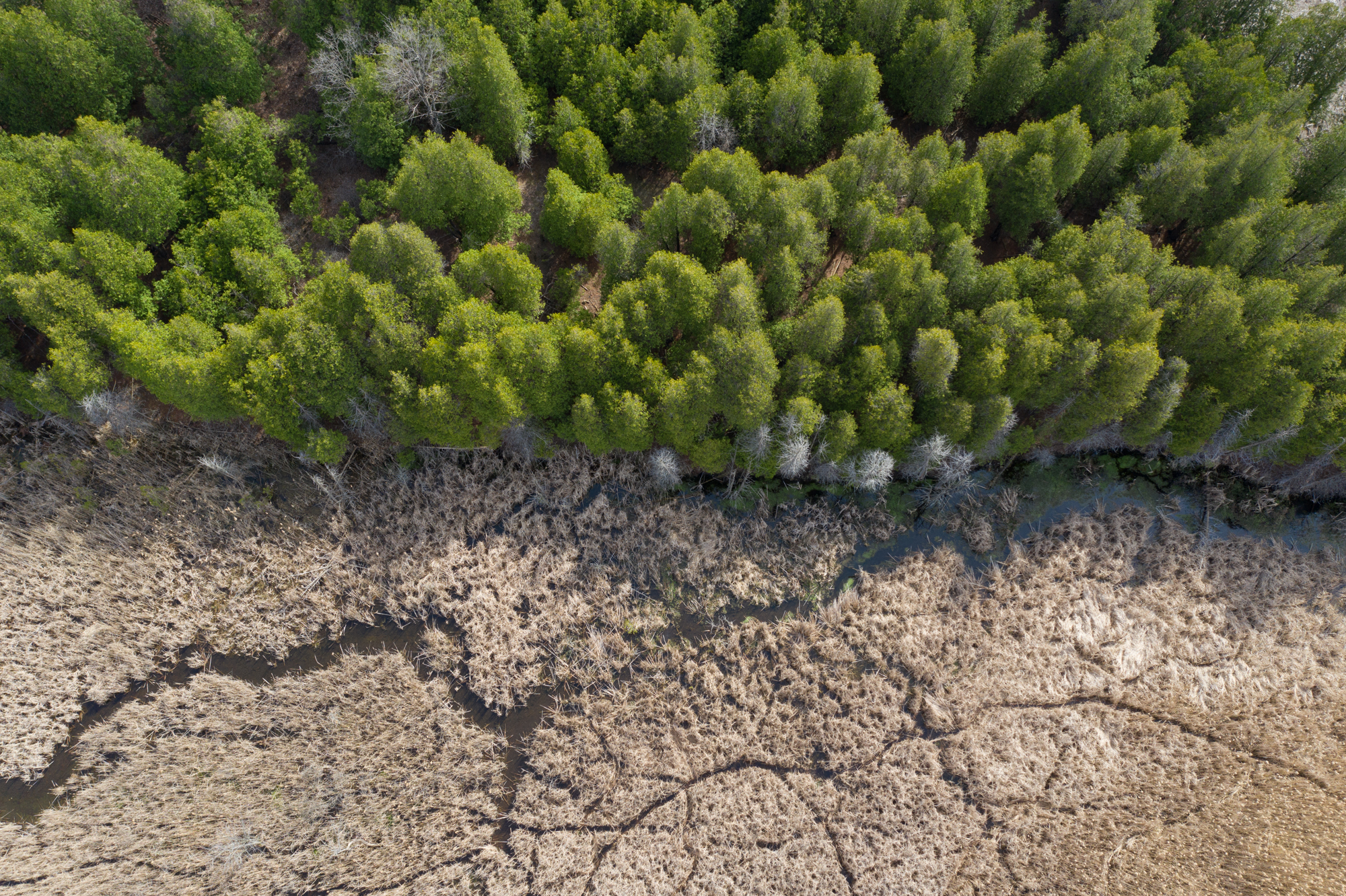 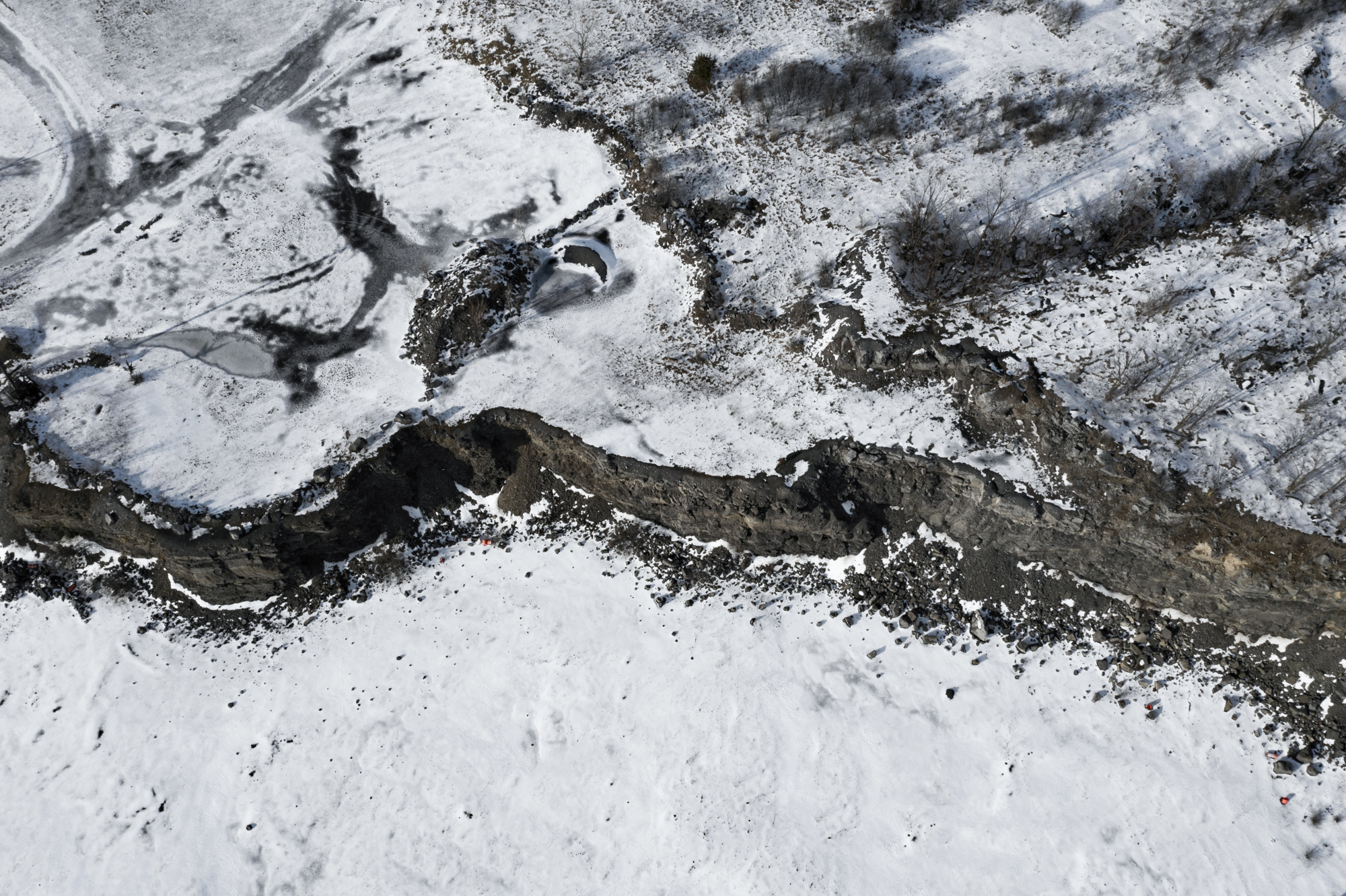